Quitting: What it Is & Isn't

The word "Quitting" just doesn't capture the full essence of what's happening. It's looking at one angle only, one lens of the story...Without respecting the greater function of what it represents.

Quitting isn't about giving up. It's about letting go to move on to something that is better for you (and to free up a position for somebody else who is ready and wanting it!)

Quitting isn't about not caring or screwing a company over. It's about marking the completion of one job relationship so you can both embark on a new journey.

Quitting isn't about not being committed. It's about seeing that commitment no longer serves, and committing to your next career move (as well as giving someone else the opportunity to join that company!)

Quitting isn't about doing harm. It's about freedom - for you, your company, your boss, and your team - giving all involved an opening for something different and potentially expansive to come through (perhaps it frees your team up for a helpful redistribution of tasks and/or to define a new role that better fits the current org context)

Quitting isn't about you stopping. It's about you starting your next chapter and sometimes that means acknowledging the current one has ended (both for you and your company).

Quitting isn't something you do to another. It's about both parties - you and the company - making a change. Yes, if you quit you may have initiated it outwardly, but both sides played a role in what happened and it doesn't need to be something you fill yourself with guilt for "doing" or resentment for "being done to".

Quitting isn't the passive road. It's an active action of firing your job so you can hire the next one. And firing doesn't have to be negative - it can simply mean choosing to mark the end of one road so all can go to the next.

So let's stop demonizing quitting. And let's remember the fullness of what it represents. 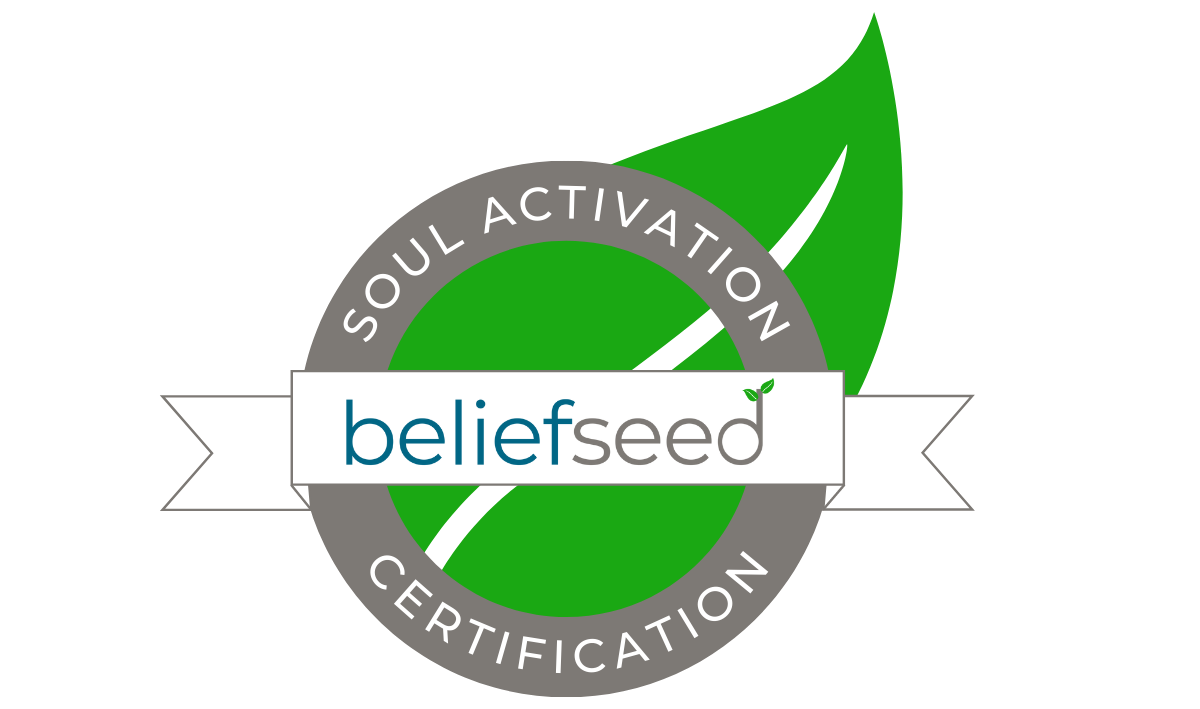