Trust Doesn't Have to be Earned

What if trust didn’t have to be earned, and instead was something you could choose to do whenever you wanted?

Imagine how freeing that could be.

You wouldn’t have to wait until a certain amount of time or occurrences of something before you could trust someone to follow through.

You wouldn’t have to be suspicious of the person until they met some predetermined threshold of trustworthiness – a threshold that often exists solely in our head, and is sometimes unknown to even ourselves.

You wouldn’t have to hold back from sharing your thoughts, wants, or desires until the person proved they were trustworthy.

It can be this way, now if we want.

Because “earning” trust is something we made up. A rule based on what we’ve been taught and our experiences. But we don’t have to keep the rule if we don’t want to.

Recently I played with just choosing to trust. And it changed everything. Instead of being defensive, I was open in the dialogue. I could actually hear what the other person was saying. I could get curious, understand, get to know their perspective. And share mine without feeling like I had to guard my thoughts. Because I chose to trust them.

Choosing to trust instead of waiting until it’s “earned” means that you get to fully show up as you want, now. You don’t have to wait for the other person to do something, meet some trust earning threshold before you trust they can handle or deserve to hear it. 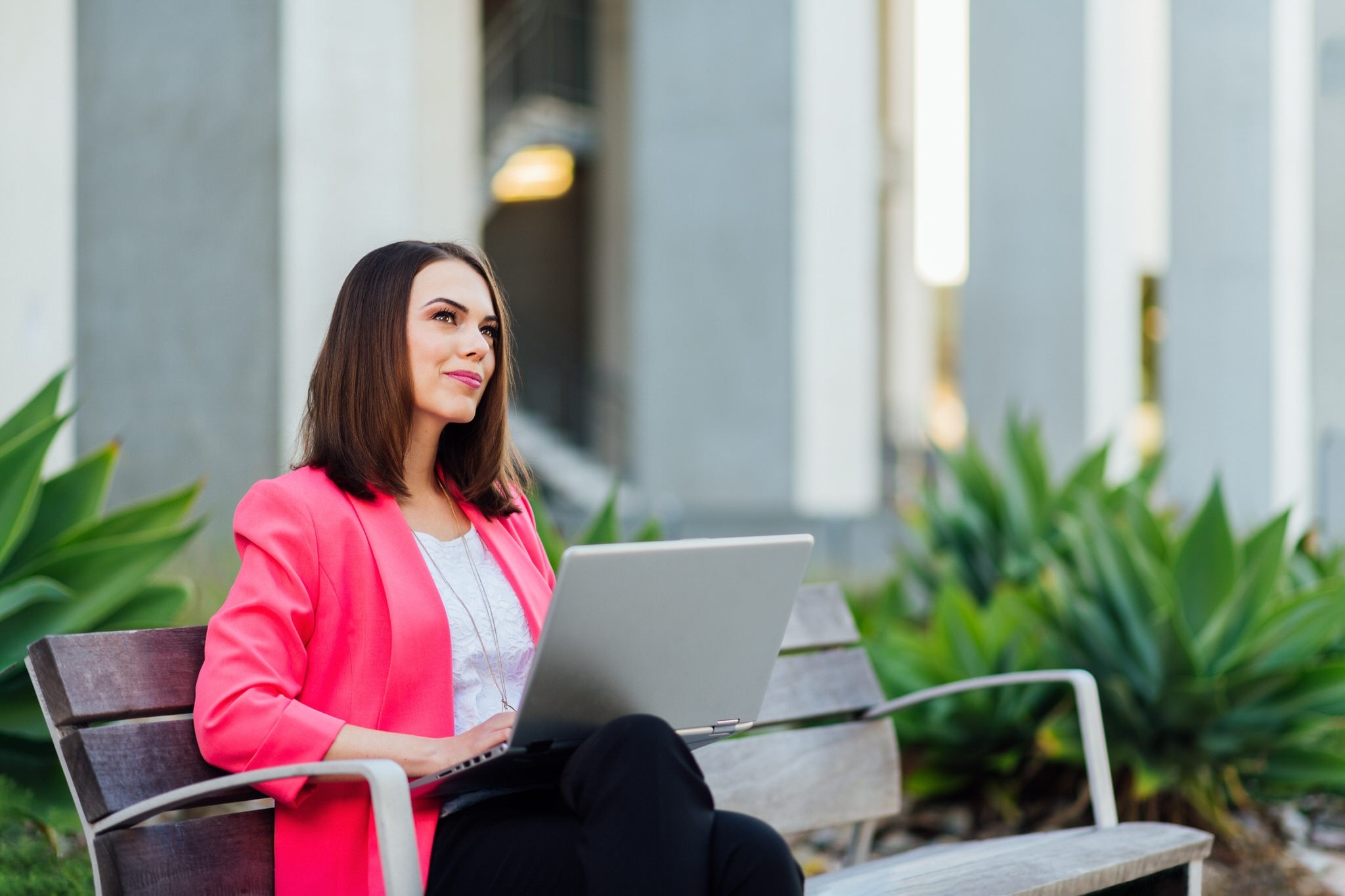 Take charge of your career. Receive written and video insights and program offerings focused on helping you make bold moves and show up as you at work.